There are two rooms available for hire;

* We regret that we are unable to provide disabled access to the Council Chamber as it is a listed building. Disabled access is provided to the Committee Room via French doors and there is a disabled toilet.

Both are suitable for meetings and functions. There are facilities available for preparing tea/coffee with crockery and cutlery. The following can also be provided on request; 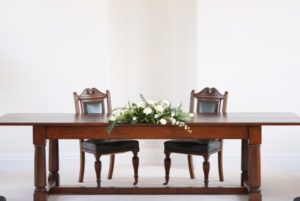 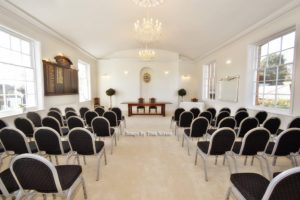 The Jubilee Garden was created as part of the Town Hall refurbishment in 2002. As the garden was completed in the year of Her Majesty the Queen’s Golden Jubilee it was decided to name it the Jubilee Garden. The garden was officially opened by Their Royal Highnesses the Earl and Countess of Wessex on 24th March 2003.

The garden is currently planted as a 17th Century Physick garden. The inaugural planting took place on 27 April 2002, where the garden received major publicity due to a fluke visit by Sir Bob Geldof, who planted the rosemary bush. The garden also houses a Gazebo, dating from 1750, which once stood at the corner of the garden of Borough House (now the Tivoli Theatre.)

The garden is open for everyone to enjoy at all times….. so please pay it a visit. 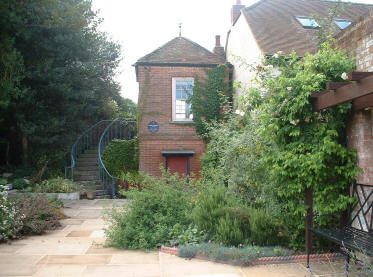 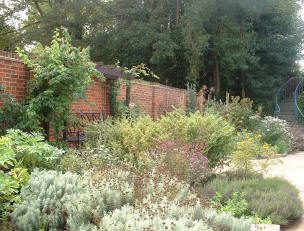 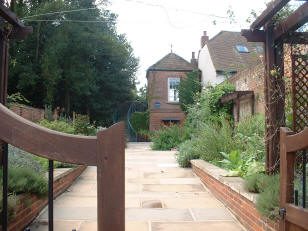