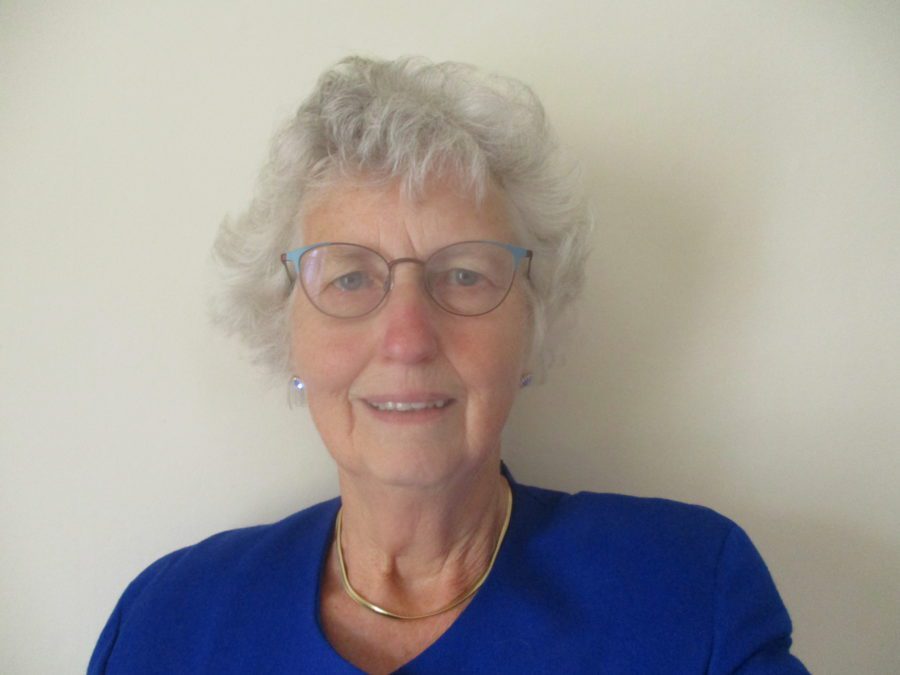 I moved to Dorset with my husband in 1976, first living in Witchampton, and my husband opened his business, John March (Firearms) Ltd in West Borough in 1977.  In 1980 we moved to live above the shop in Borough House (known to many as the Tivoli) before moving to our present address at 26 West Street, again located in the town centre, in 1990 with the shop following in 1991.   I have adult two daughters.

I was first elected as a Wimborne Minster Town Councillor in 1991 and have served three terms as Town Mayor and two terms as Deputy Mayor.

My interests are varied and for a number of years I was President of The St John Ambulance, Wimborne Branch, as well as sitting on the committee of Friends of SSAFA Forces Help. I have been involved with the CAB since 1984 and the Chairman of the Friends of East Dorset CAB since 2005 and have been associated with Wimborne Musical Theatre since 2003 and have been their President since 2005.  I am also a member of The Royal British Legion, Wimborne/Ochsenfurt Twinning Association, Wimborne/Valognes Twinning Association, Wimborne War on Waste and The Museum of East Dorset.   I also help at Wimborne Win on Waste and the Repair Cafe and am a Trustee of the Allendale Community Centre.

I am a great animal lover, owning many dogs over the years, and organise the annual Animal Blessing Service held in the Minster Church of St Cuthburga in October and, as I no longer horse ride, I am able to continue with my love of horses by volunteering at Green Cottage Riding for the Disabled, Three-Legged Cross.

Should there be any issue I can help you with, please do not hesitate to contact me.